Even the rain didn’t deter people from coming in their thousands to enjoy the day.

Last weekend marked 30 years since the Trawden Show was reintroduced following its dissolution during the 1960’s. This famous event was overseen by a new president, and it’s safe to say it was a huge success.

The organising and celebrating of the significant milestone was the first job of Michel O’Connor, who was appointed Show President in 2017. It was first held in 1925 to promote agricultural and other rural activities in the area and to reflect typical village life. The Trawden Show enjoys strong support from the agricultural community, with exhibitors travelling from all over the country to take part. Some sections attract over 400 entries.

Michael O’Connor, founder and, until his retirement in 2012, Managing Director of Burnley-based financial planning firm Financial Affairs, has taken over the role as Show President from Norman Robinson, who nominated Michael for the role at the annual general meeting in October 2017.

Michael O’Connor said: “I couldn’t be more pleased with how the day went. The aim is always to put something back into the community. The Trawden Show is a great way to do this! A lot of the entries come from all over the North of England so not only does it instil pride in the local area it draws in other people to celebrate the community. We wanted to mark this anniversary in a special way and recognise the effort that has been made to keep it going over the last 30 years.”

The 30th Anniversary featured all the events and shows which have made it so popular over the last three decades such as exhibits including sheep, cattle, rare breeds, goats and working sheepdogs. The large marquees housed smaller exhibits such as poultry, horticulture and typical rural crafts. The heavy horses (shires) as always, were very popular along with the horse show (including working hunters, Shetlands and show-jumping), dog show and a dry-stone walling competition!

“I would just like to say a massive thank you to all our great Committee Members, Section Secretaries, Volunteers, Gate Staff, Entrants, Trade Stands, Supporters and Visitors. No matter how big or small your contribution to the show is, we want you all to know that we appreciate every single one of you, and we are looking forward to next year!”

For more information on the Trawden Show visit www.trawdenshow.co.uk 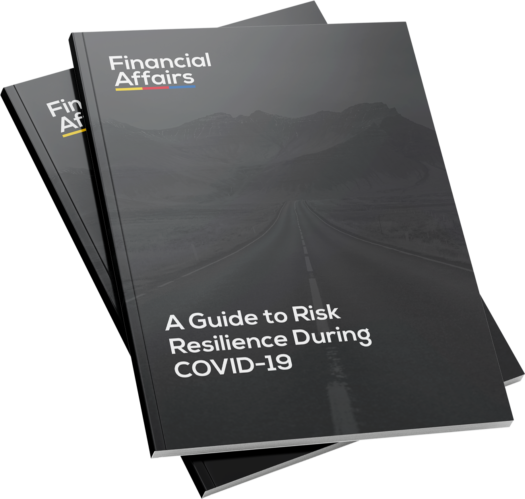 Would you like to call us or book a free meeting?